BeaBeauFort London offers uniquely British perfumery driven by curiosity and inspired by the sea.
The creation of musician and writer Leo Crabtree (whose life-long love of fragrance and preoccupation with the darker elements of British history are the collection’s impetus) BeauFort London’s brand identity recalls a very British obsession. Born into a family of artists, psychologists and sailors, Crabtree’s first home was a boat on the River Thames. “The sea, its traditions, superstitions and way of life are ingrained in me. The name ‘BeauFort London’ (derived from the 1805 wind force scale*) represents a kind of framework within which we can understand ourselves: The wind is constant, enduring, but ultimately changeable and potentially destructive”
It is fitting then, that his first fragrance creations, the ‘Come Hell or High Water’ Triptych draw heavily from Britain’s nautical past for inspiration. The collection is to be bold, sometimes contrary, but at all times driven by innate curiosity and a desire to expand experience.
Working closely with the most accomplished perfumers in Great Britain, these fragrances tap the window of the nations’ collective subconscious: they endeavour to cast light on moments past, fragments of our shared history brought fleetingly to life and carried on the wind. 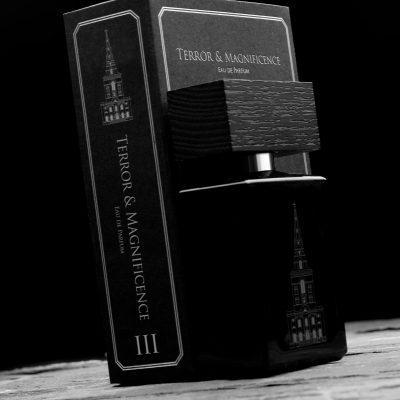 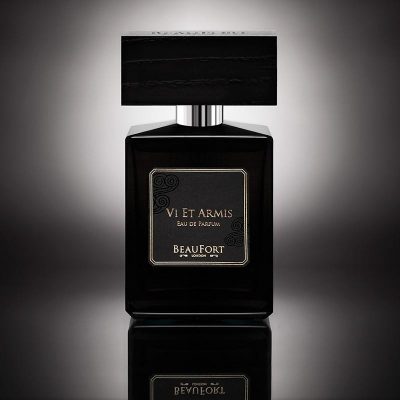 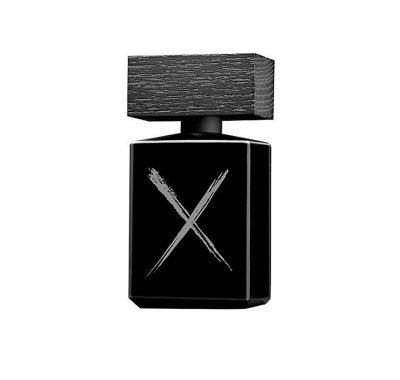 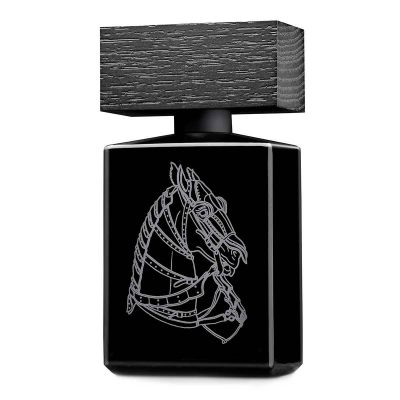 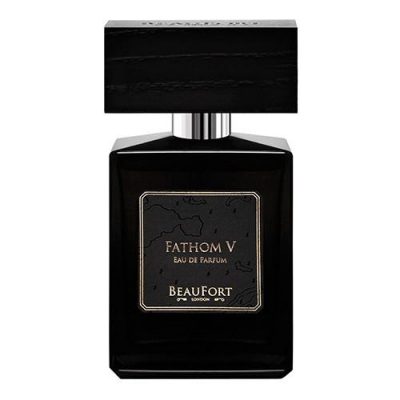 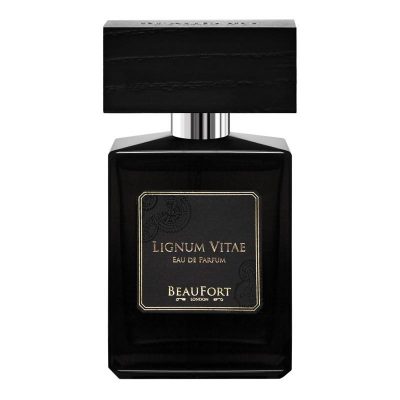 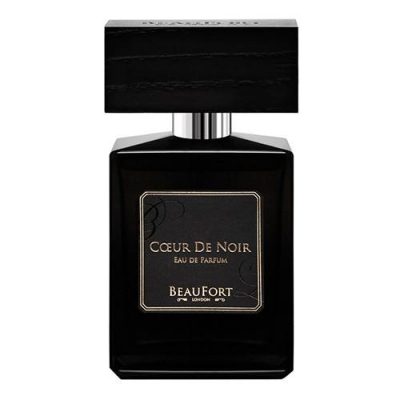 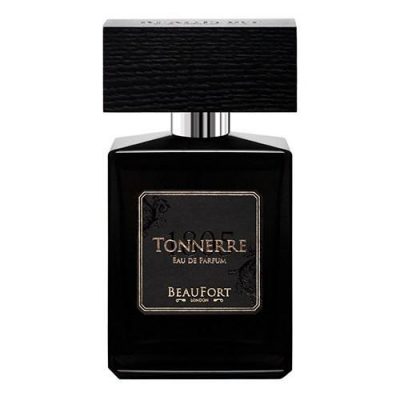