Captain Fawcett is an English men’s cosmetics brand based on natural products.

The history of the Captain Fawcett brand is related to the person of Captain Peabody Fawcett, who in 1905 attempted to reach the source of the main inflow of the river Kongo Ubangi, disappeared from view.

No trace was ever found of his seemingly doomed expedition… until that is, in 1997, an old battered trunk purchased at a house clearance sale, was taken home and its locks forced. Incredibly, amongst its decaying and mildewed contents was found an exquisite dressing case containing salves, unguents, ointments and the missing adventurers long lost journals. Scattered amongst the many tales of hardship, derring do and wonders seen, where one was expected to “keep a stiff upper lip, regardless”, were found meticulously detailed lists of exotic ingredients for use in the Captain’s very own grooming requisites.

These precise formula have been faithfully followed and Fawcett’s original potions, along with his world renowned Moustache Wax are now available to the discerning gentleman for the first time in over a century.

Captain Fawcett series includes sets of men’s cosmetics, including: beard oils, beard balms, mustache waxes and many other products for gentlemen with class. 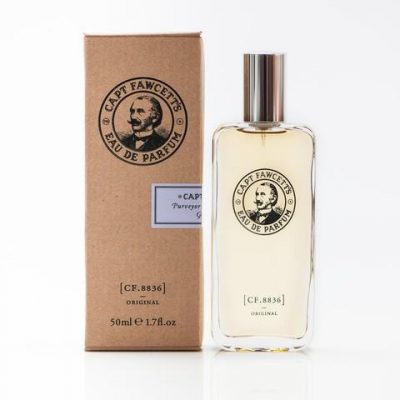 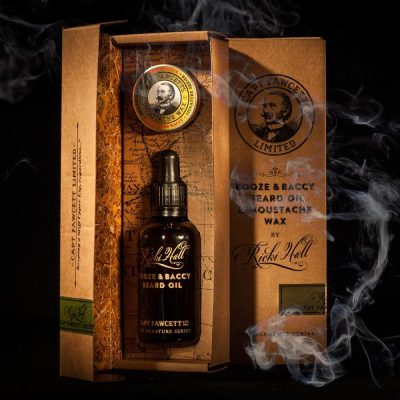 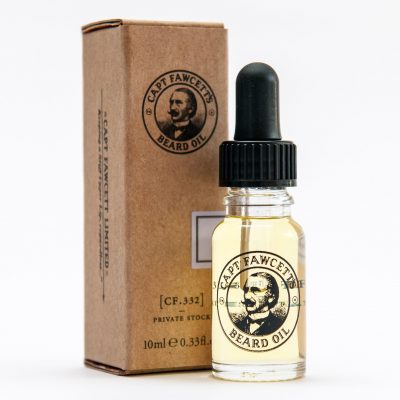 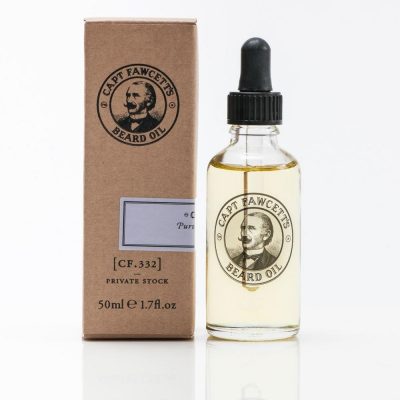 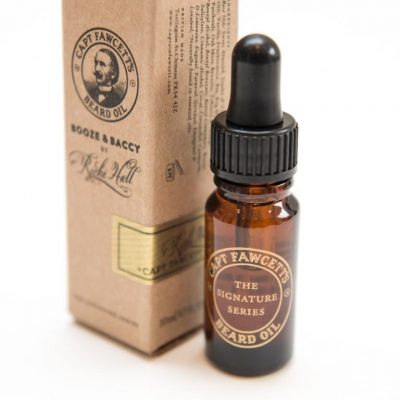 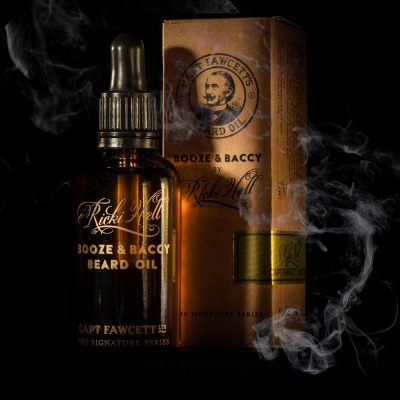 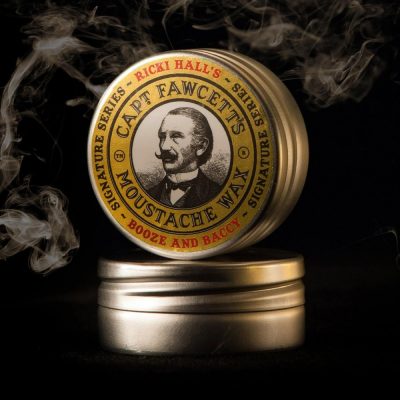 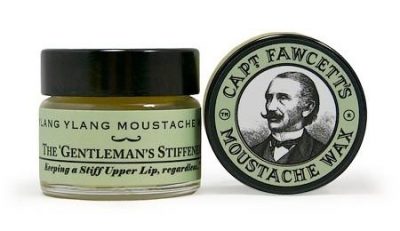