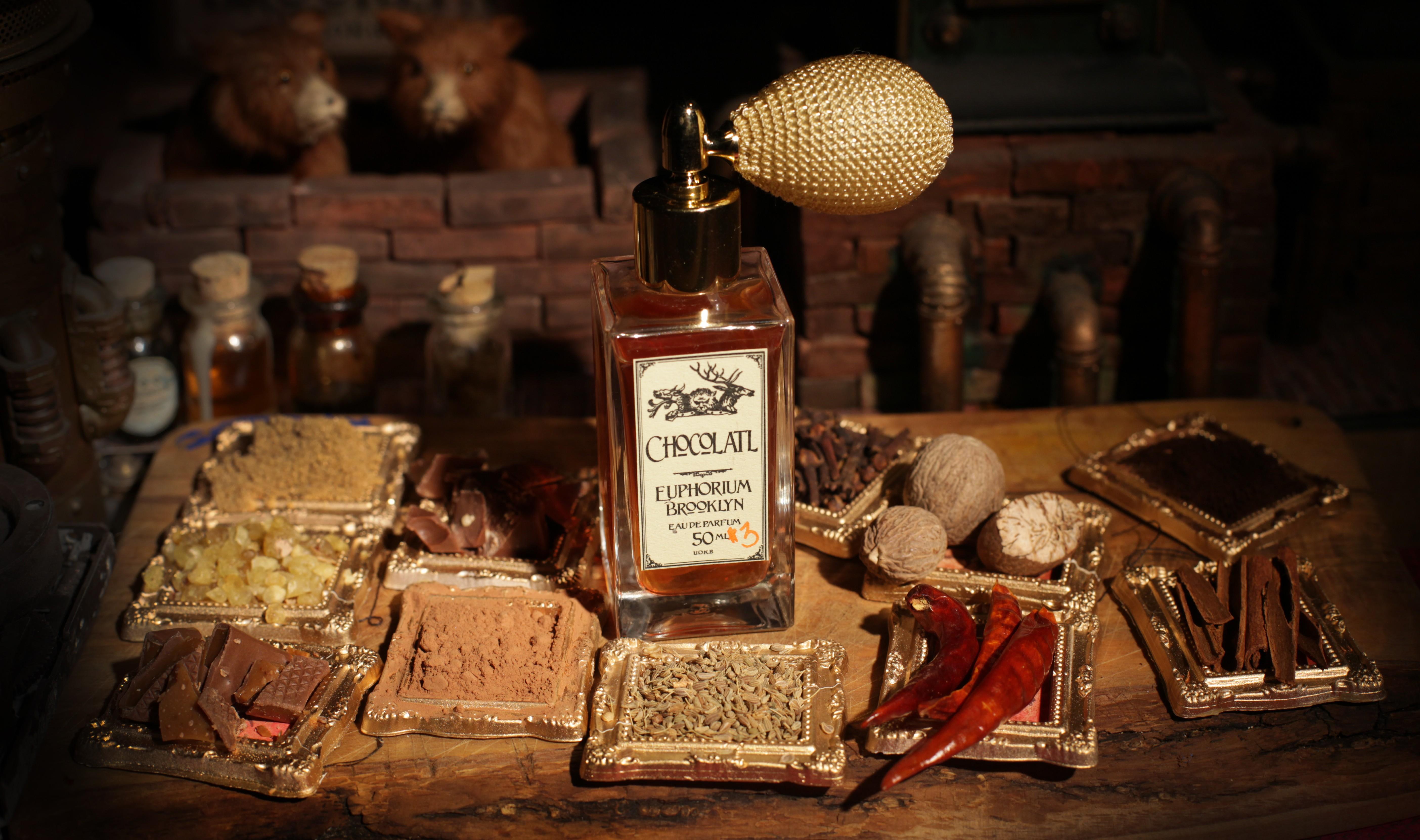 FORMULATIONS
Beginning with rich and fragrant extractions from around the globe, we are exacting about the quality, origin and distillation processes of our materials as it defines the history and unique character of every perfume in the collection. Sourced from the finest rare and exotic oils, tinctures, and absolutes, the original 19th century Euphorium Brooklyn perfume formulae are handcrafted in small batches and traditional euphoria inducing Komodo Process.
Animal-friendly accords reproduce 19th century animalic perfumery materials such as ambergris, castoreum, and civet. Batch numbers are hand written on every label as each batch of perfume varies in subtle ways from harvest to harvest. Packaging materials are made from recycled paper products and assembled in Brooklyn, New York. 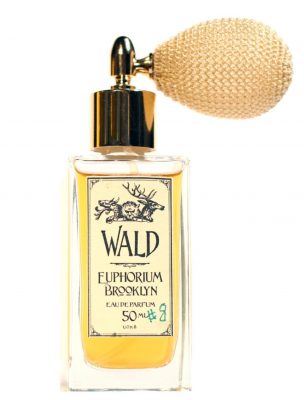 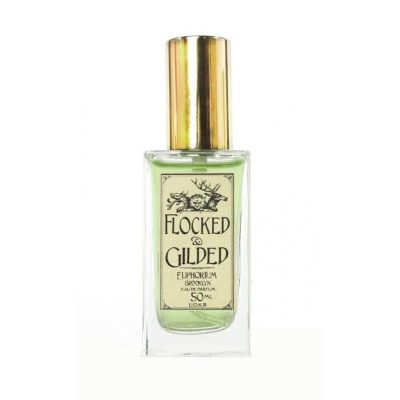 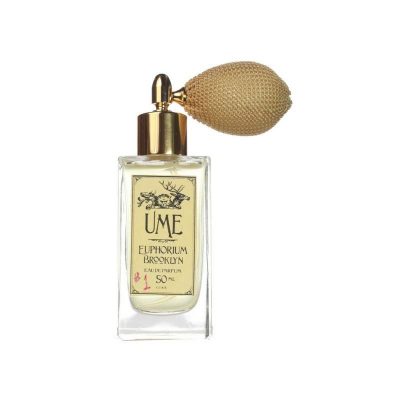 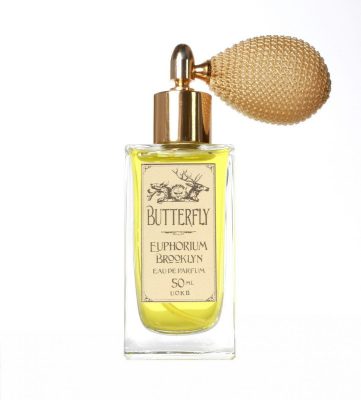 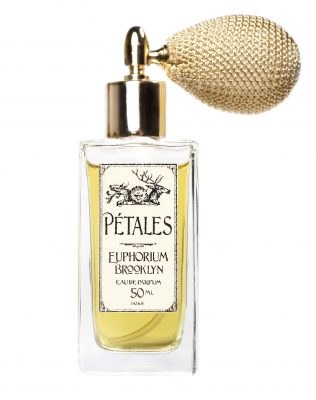 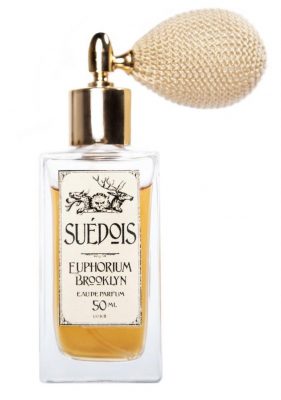 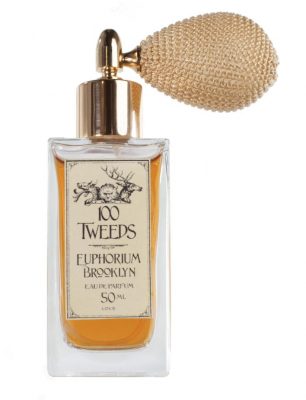 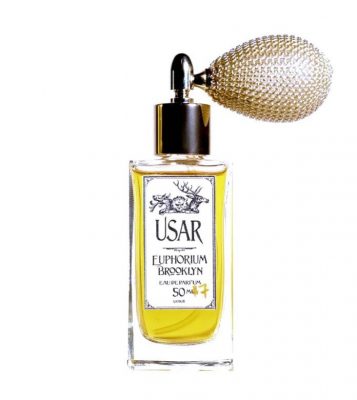 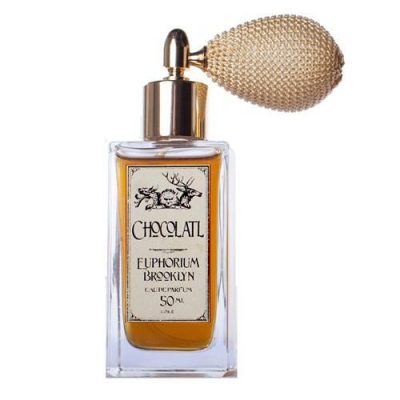 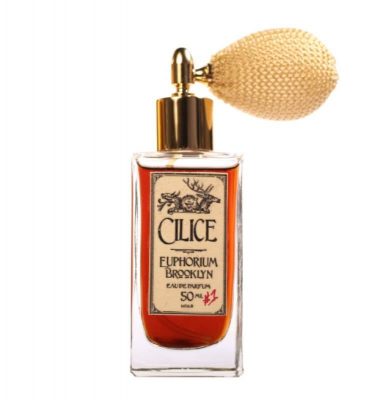