He was named “the most Parisian of designers” by the press and women who he adored to dress. Master and mentor of great artists such as Christian Dior, Pierre Balmain or Hubert de Givenchy. His style is a sophisticated simplicity wrapped in the highest quality – the essence of haute couture.

He opened the first fashion house in 1933 in Paris. The scents of Robert Piguet tell the story of other places and other times, but they remain classics – desired for their fabulous character.

The distinctive feature of the brand is its unique seductive style, which does not agree on commonness. Masterful compositions attract and provoke, closed in the form of timeless beauty. 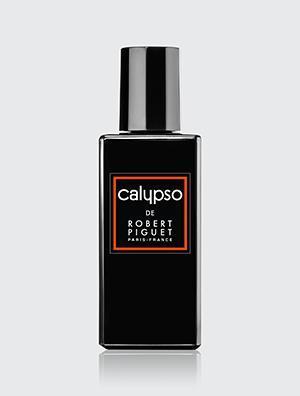 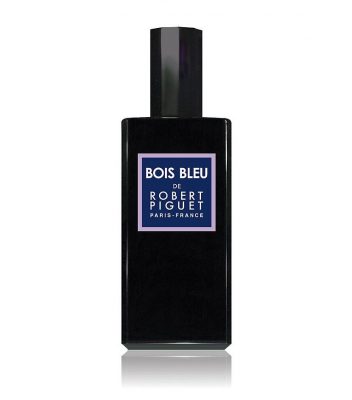 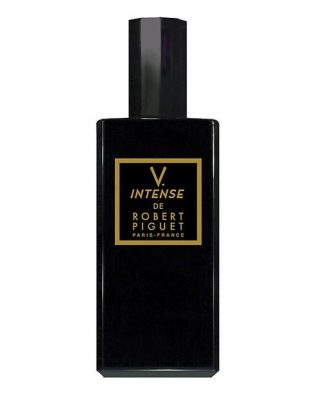 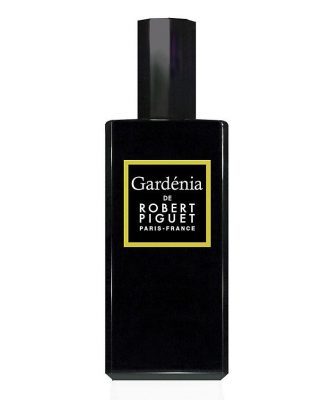 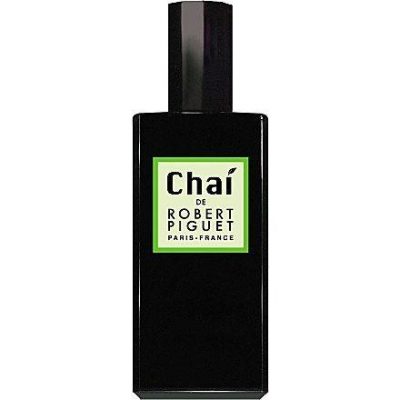 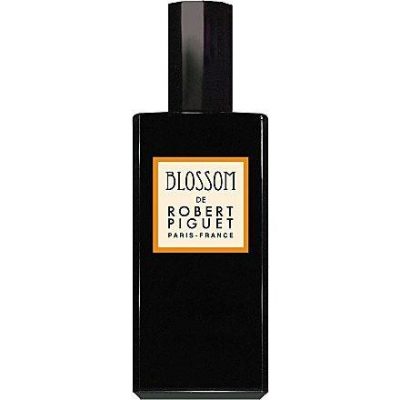 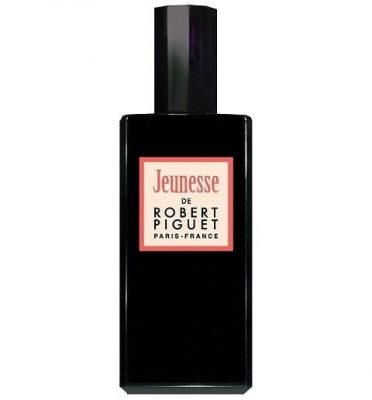 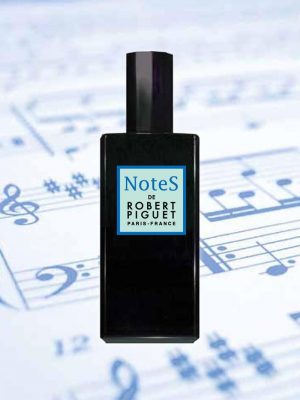 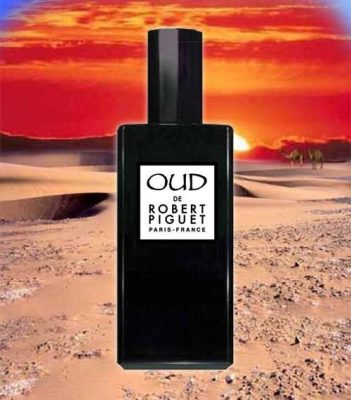 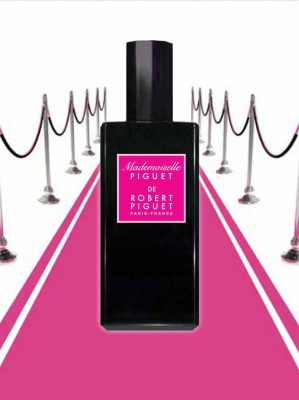 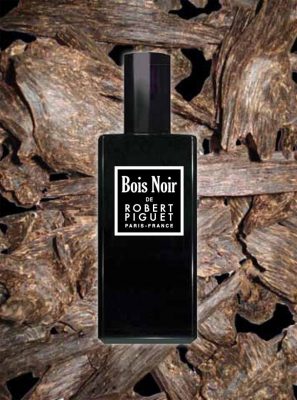