Etat Libre D`Orange is a French perfumery house for real enthusiasts of unusual fragrances. Their creator, Etienne de Swardt, comes from South Africa – it was the origin of the brand’s name. He worked for such fashion houses as Givenchy or LVMH and that opened him the doors to Paris.

The beginning of the perfumery house in 2006 is its response to the frames imposed by traditional perfumery and modern taboos. It’s expressed by the perverse motto of the brand “Le parfume est mort, vive le parfum!” – perfume died, let perfume live!

Swardt cooperates with experienced perfumers, and he calls himself the “editor” of a perfumery house. The Ich & Carl team is responsible for the unique aesthetics of packaging. 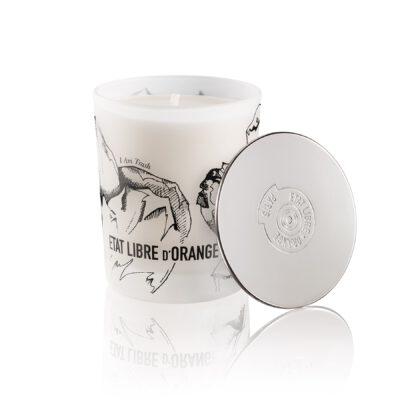 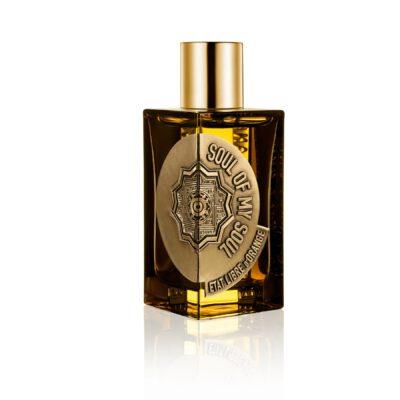 Soul Of My Soul EDP 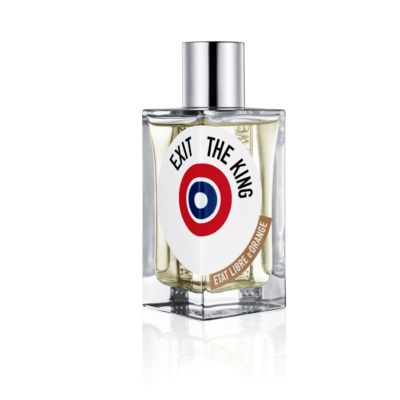 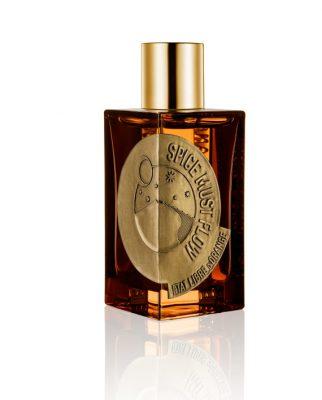 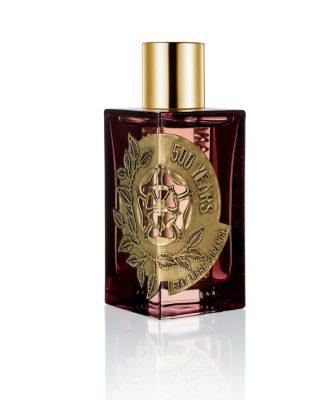 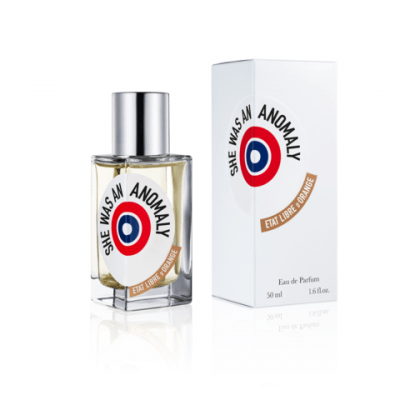 She Was An Anomaly EDP 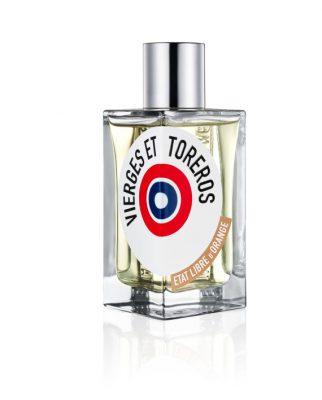 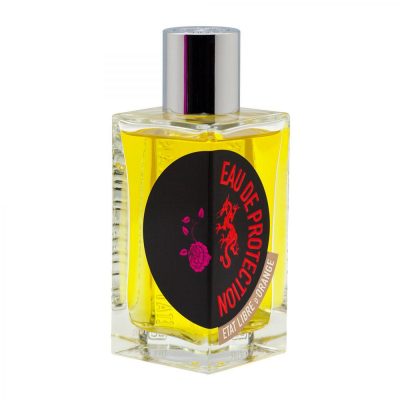 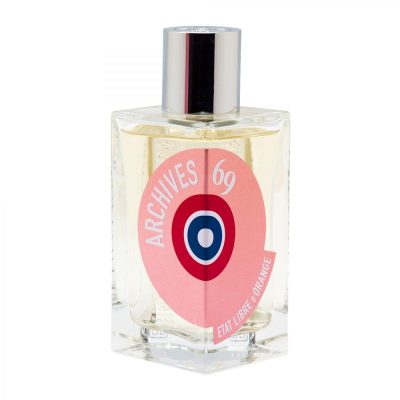 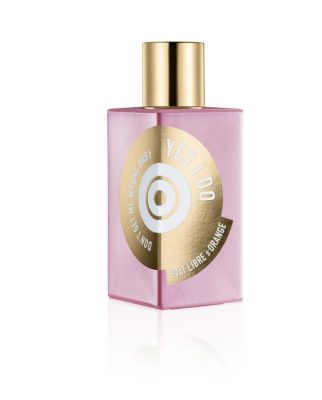 Yes I do EDP 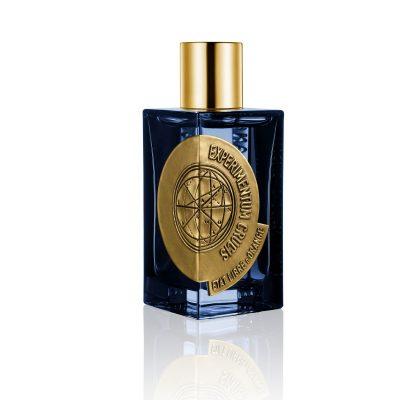 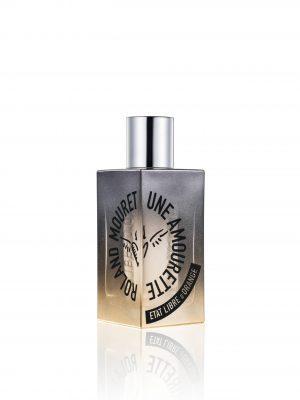 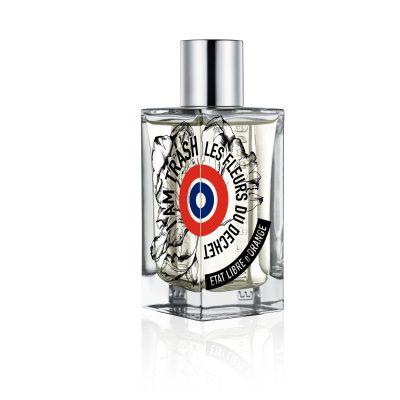 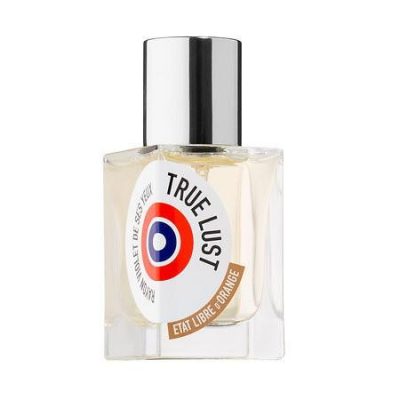 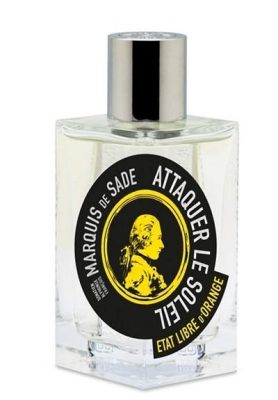 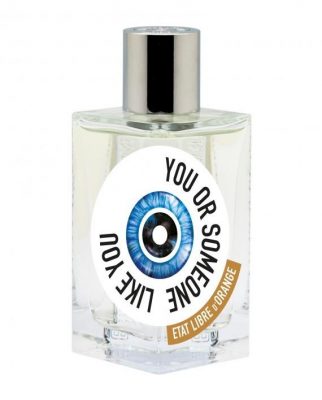 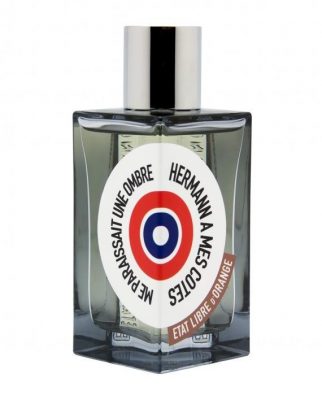 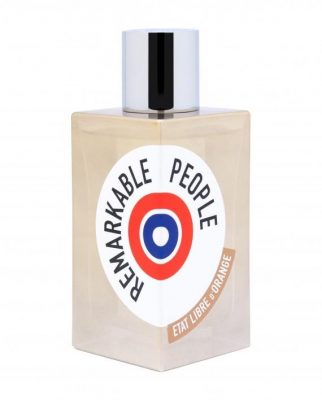